So you are pregnant and searching for a name! Congratulations! Or maybe you have seen my facebook post and have stopped by to find out which name I chose for my son and where the name came from. Firstly though, WOW there are many choices! Are you feeling or did you feel super overwhelmed with all the choices? Or did you know straight away? Maybe you have a family name that you want to carry on or maybe you have chosen a name from a book, a tv show or a movie.

Who can guess which movie this boy features in?

A movie, that's where I got my sons name from and poor hubby didn't have a choice! I was about 12 or 13 when I first seen the film so a rather long time ago. I loved the boys name Bastian and knew that if I had a son his name would be Sebastian.  So who is old enough to remember the Neverending story?

Taken from https://en.wikipedia.org/wiki/The_NeverEnding_Story_(film) Bastian is a shy and outcast bibliophile ten-year-old, teased by bullies from school. On his way to school, he hides from the bullies in a bookstore, interrupting the grumpy bookseller, Mr. Coreander. Bastian asks about one of the books he sees, but Mr. Coreander advises against it. With his curiosity piqued, Bastian seizes the book, leaving a note promising to return it, and hides in the school's attic to read.

His middle name. Well that is a bit of a story as well. See my husband and step son do not have middle names and my husband doesn't understand why you have them. What is the purpose of them he asks a million times. When do you actually use it? It just takes longer to fill out forms...these are some of his responses. Ok I kind of agree with him. My middle name only got used growing up when I was in trouble!! haha Can you relate? So what do we actually use them for? I do love when a middle name is after a family member like a parent or grandparent.   My brother is James Roy and is named after my dad. Roy is my dads first name. My husband still wasn't buying this. I would have loved to have used my dads middle name which is Vincent but no, that was a no go. What about after his family you may ask. Well one grandchild (his cousin) is already named after one grandfather and the other one has a name we would unfortunately never ever use! So the weeks and months went by trying to talk him into it. Finally I had a plan!! What if we use a name from his country. He got quite for minute and then said ok maybe!! YES! A breakthrough! BUT now the problem was finding one we liked and could agree on. Oh the challenges!!! I am sure some of you can agree just how challenging this can be. Of course by this point we already knew we were having a boy and EVERY name I loved was a girls name!! Go figure right!? Then one day I found one. I was so excited when he finally agreed. So here we have it. My 5.5 year old is called Sebastian Ilirian, named after the never-ending story and the kingdom of Illyria. 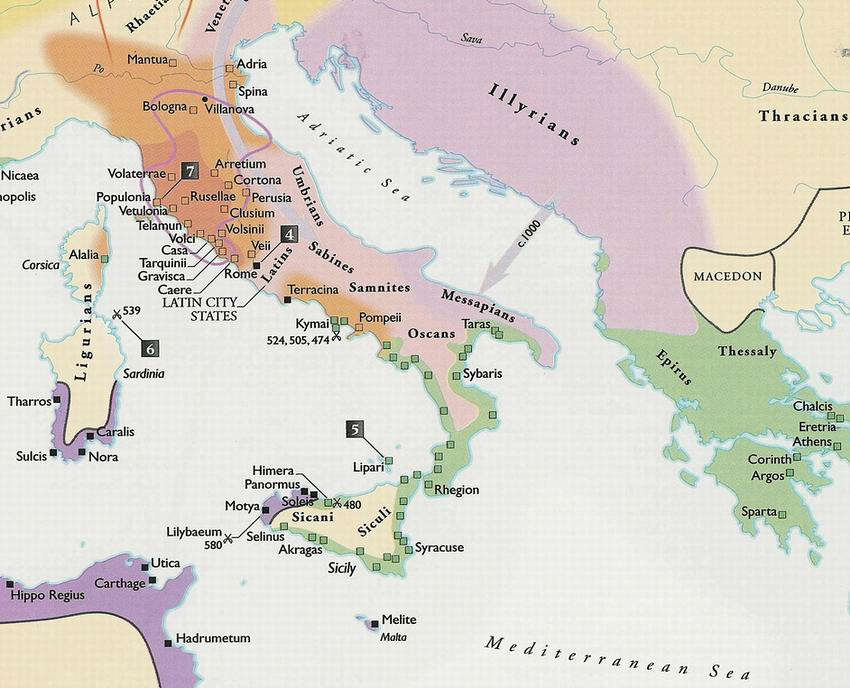 Now tell me in the comments what your children's names are and are they named after someone or is it just a name you liked. I really would love to hear. I ask every newborn parent I meet in the studio.

Lastly you can click here for an a-z list of names which even tell you how popular the name is and the origin.

Comment below and tell me if you are named after anyone as well. 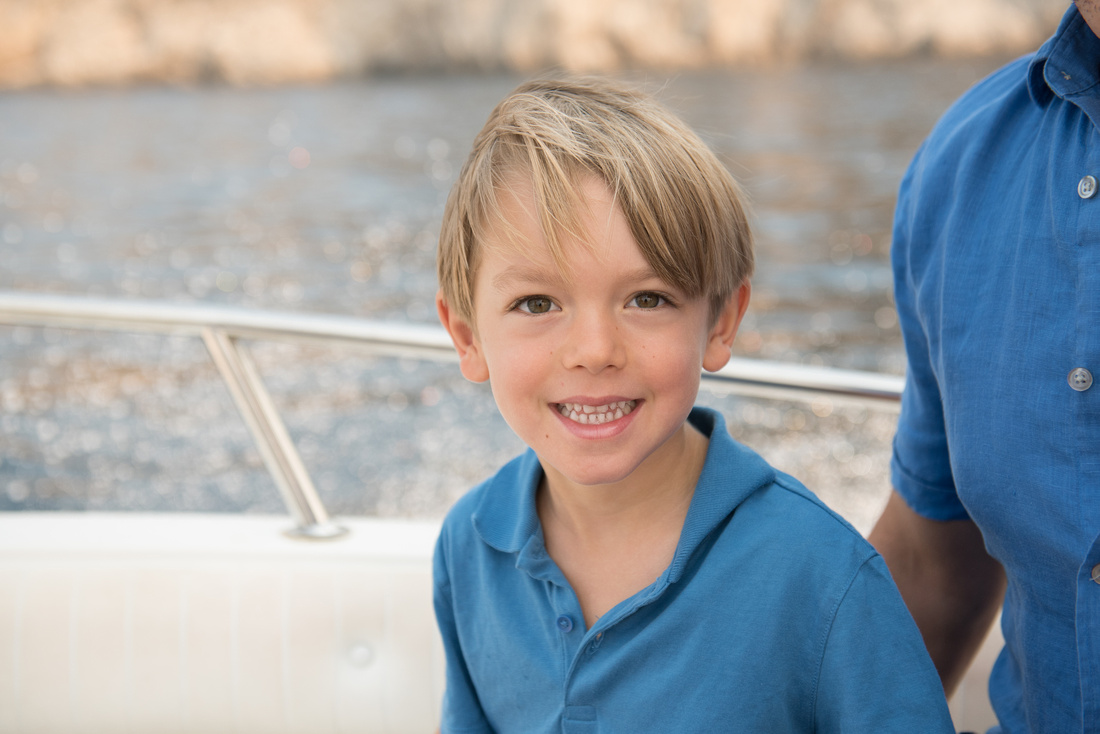